take a tour visit our gallery in Graz

Art-Nestler lets you travel back in time.

Mrs. Nestler-Rebeau & Mr. Nestler are an artist couple from Graz. Not only the marriage connected them, also the time they spent together at the academy.

However, the artistic path that the two follow together is expressed in independent values. Striving from the outset to tread individual paths, the two artists found their first critic of new ideas and experiments in their partner.

While Jeanne Rebeau began to concentrate more on the design of socially critical objects and installations in the course of her work, Norbert Nestler moved in the direction of object art and in the field of graphic techniques, combined with their photographic implementation possibilities.

It soon became clear that Norbert Nestler did not dwell on one technique for very long due to his rich spectrum of expressive possibilities, but rushed to the next in a curious and experimental manner in order to be able to articulate his ideas even better.

With all media, however, the artist pursues the same goal of expressing human dispositions in artistic formations, starting from his own person.

Embark on a journey through time that is guaranteed to amaze you…. 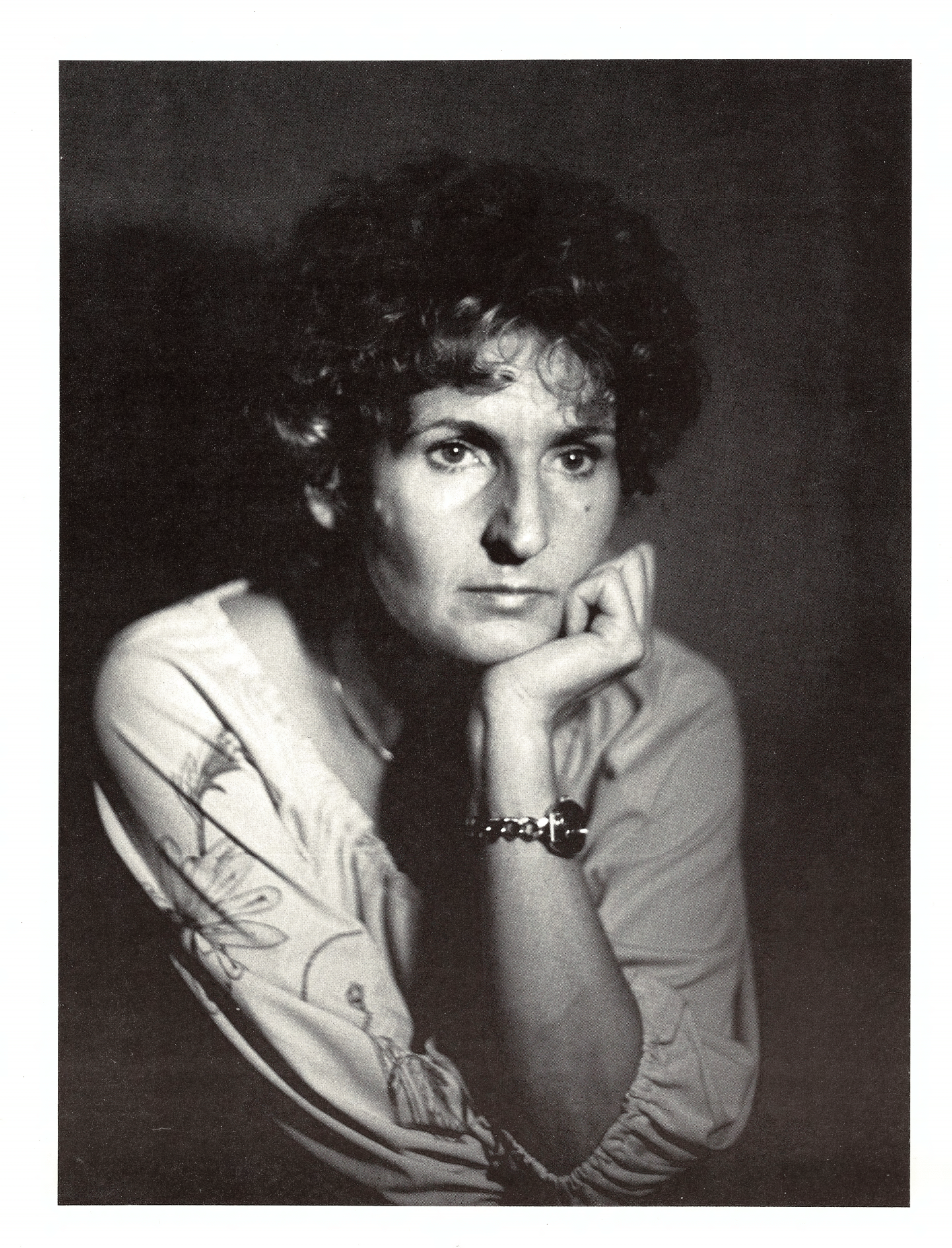 Current arts that you can find in our online gallery 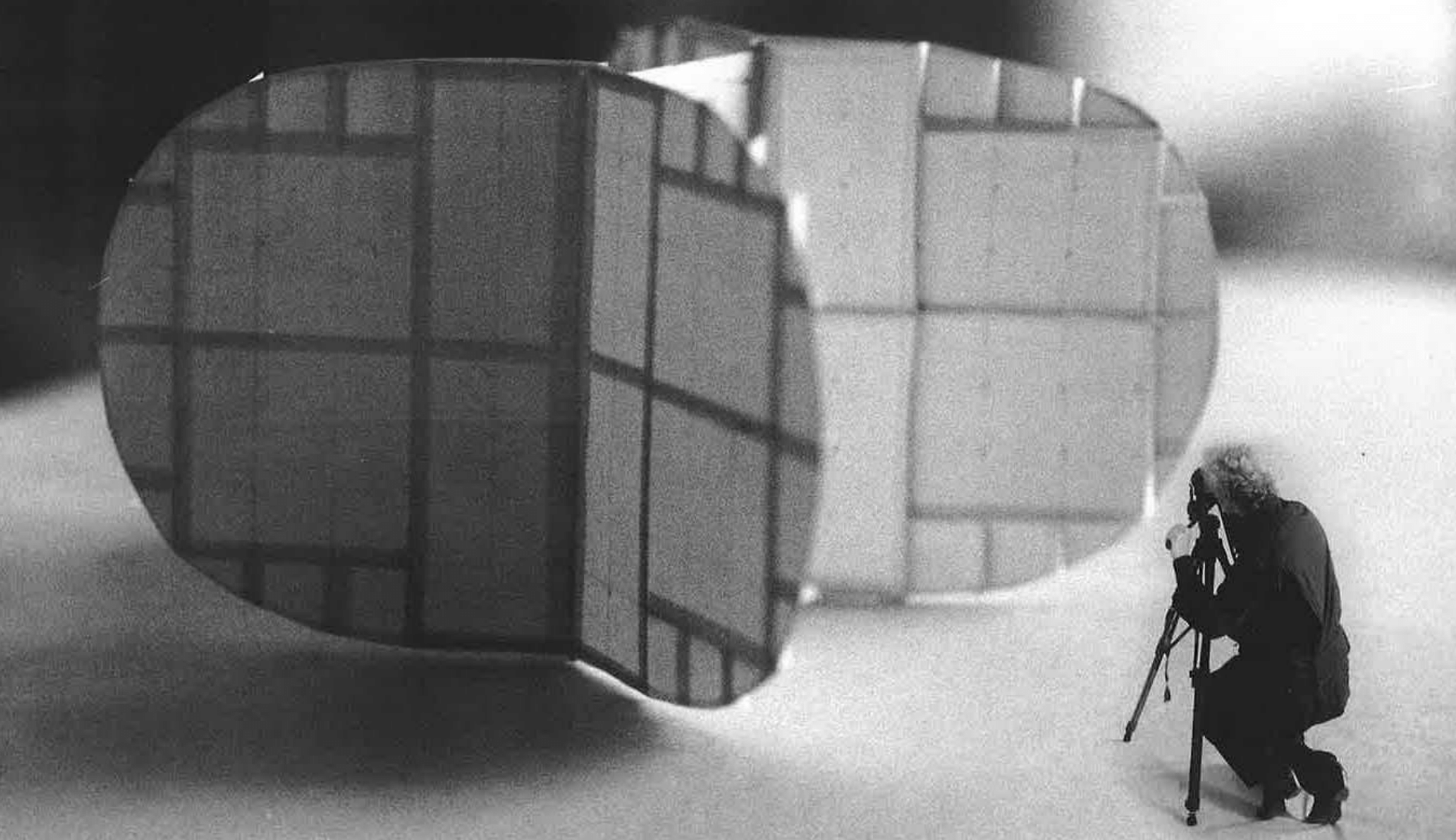 This is what you find here. 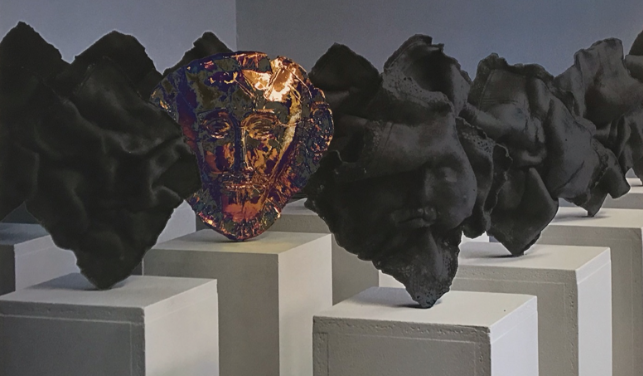 Have a look about it. 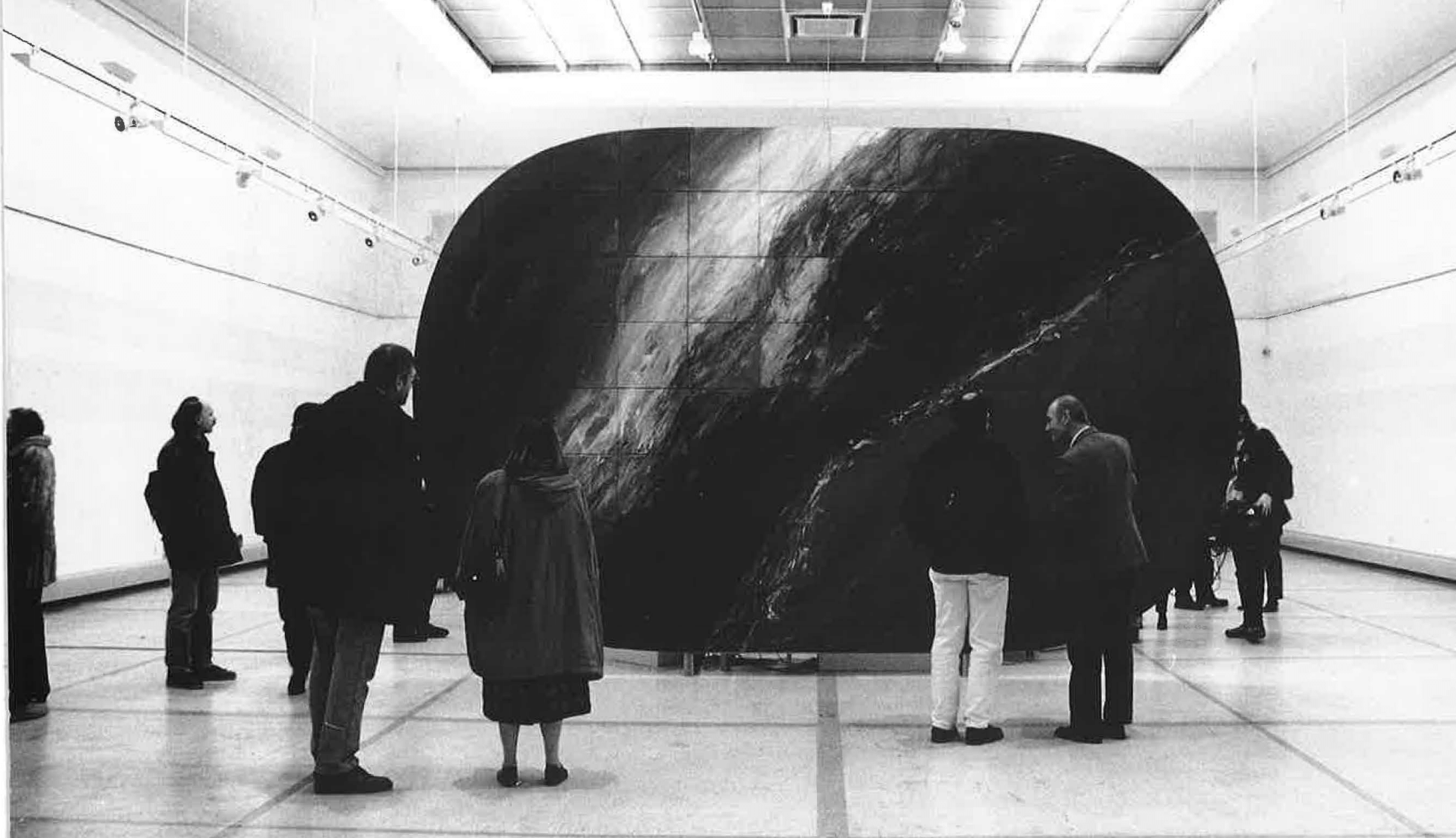 Here you can find everything about our exhibition. 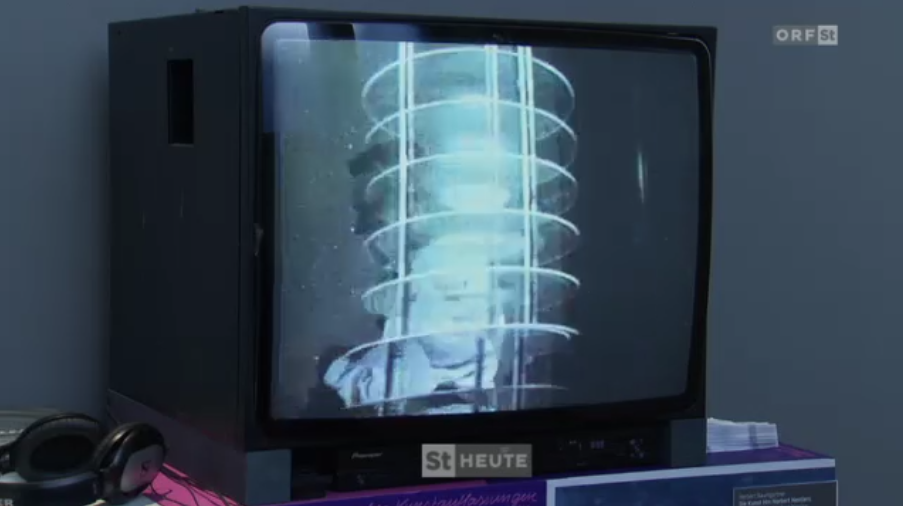 Our TV recordings can be found here.

view recordings
more in our exhibition 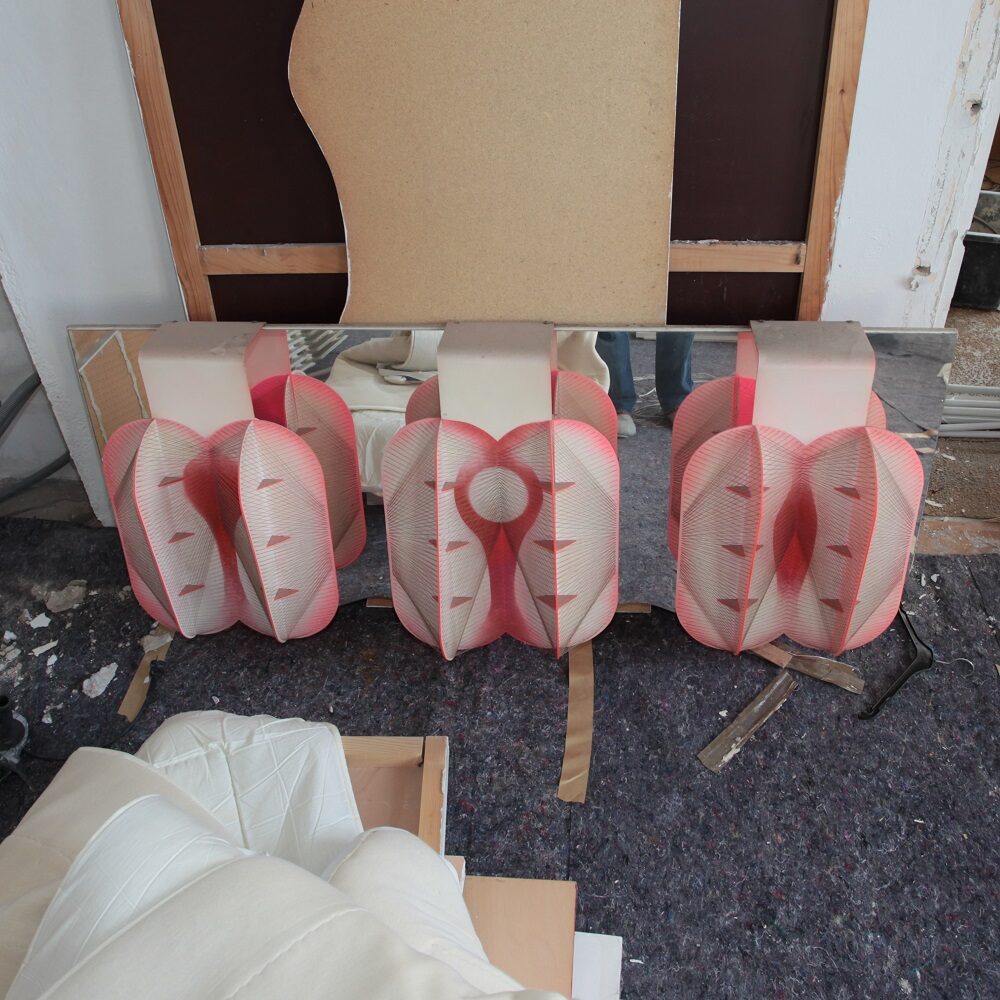 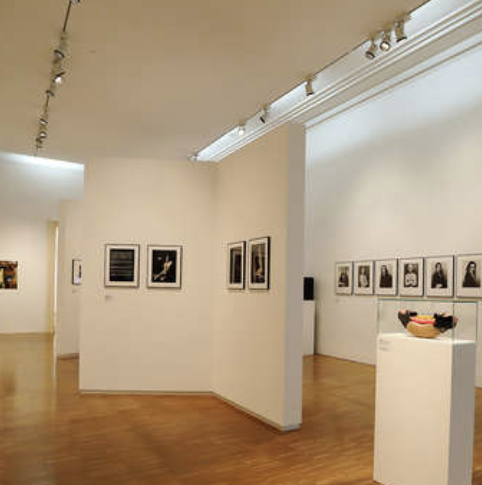 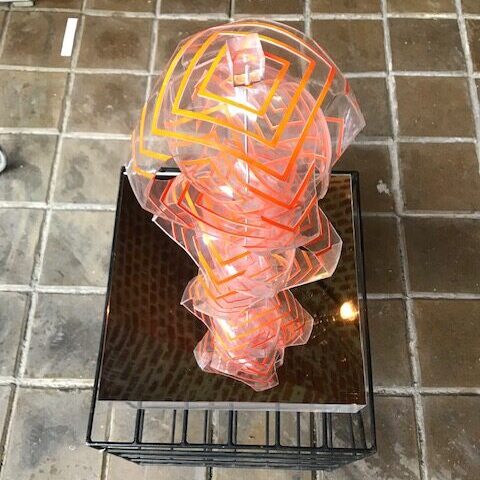 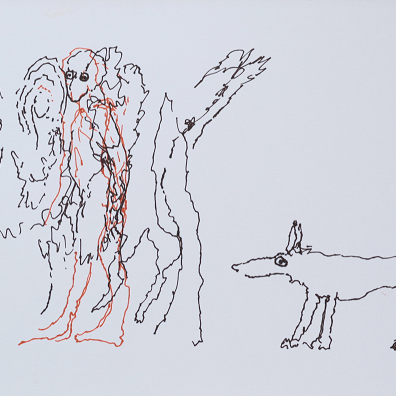 now in our Gallery, Graz 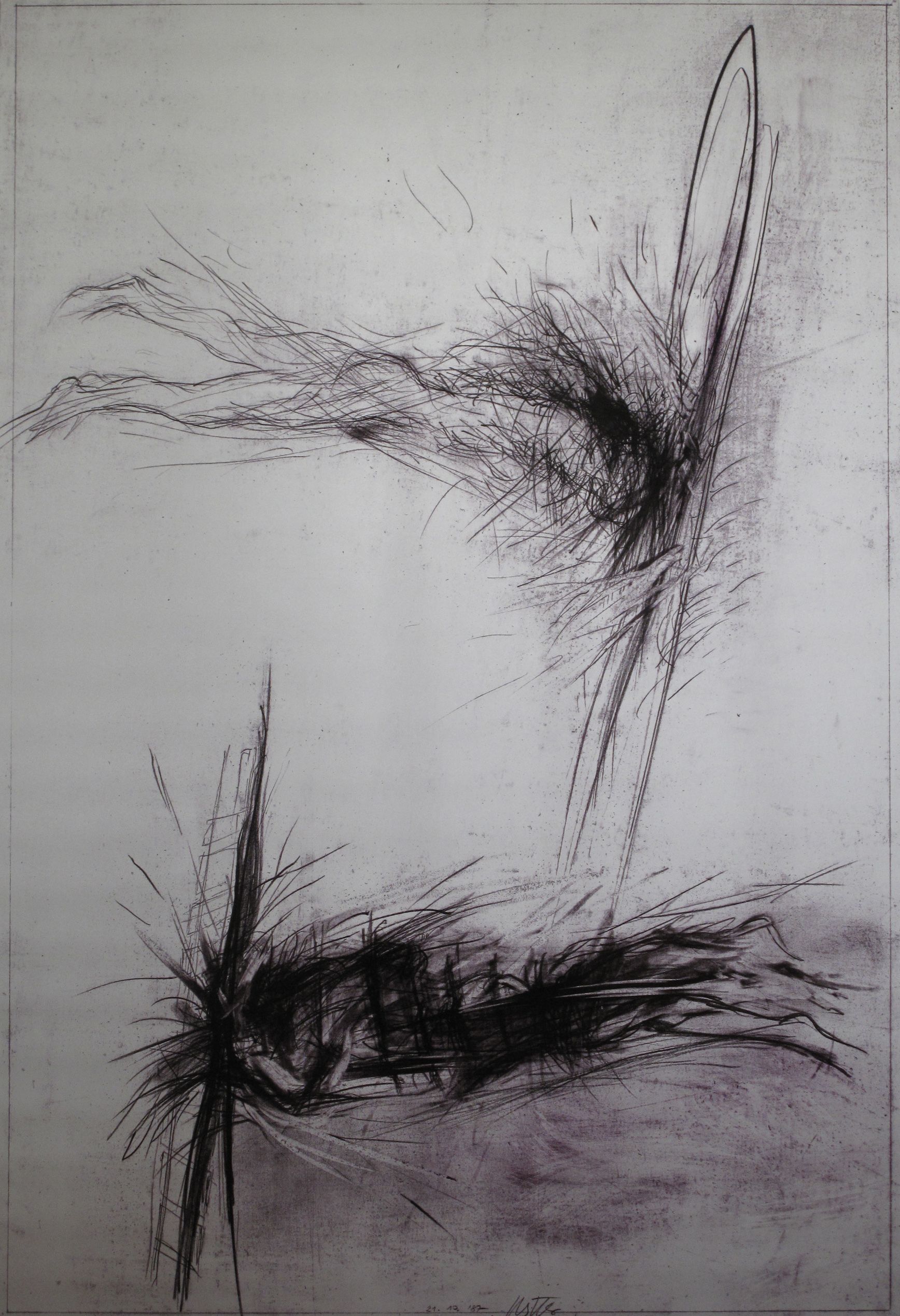 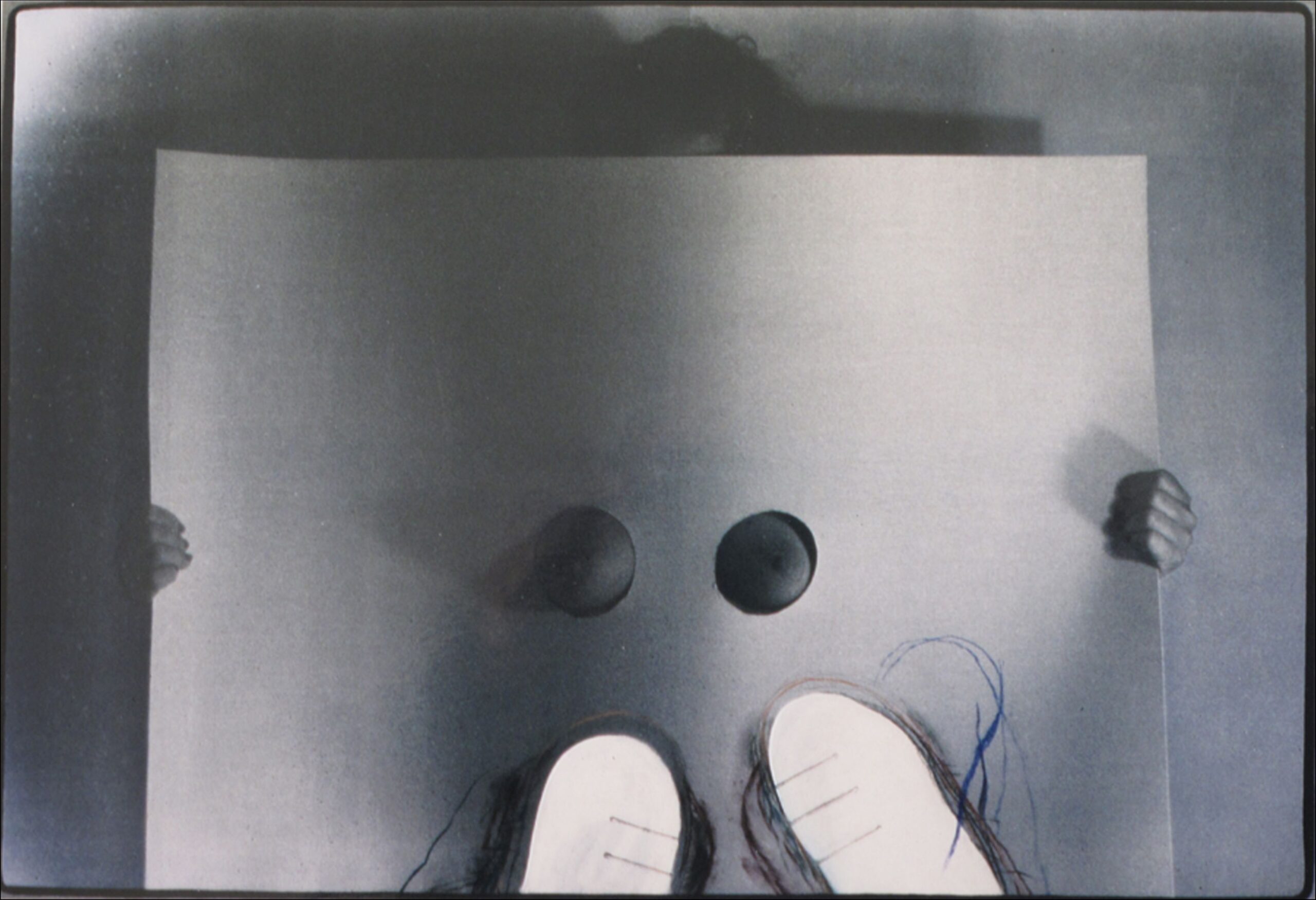 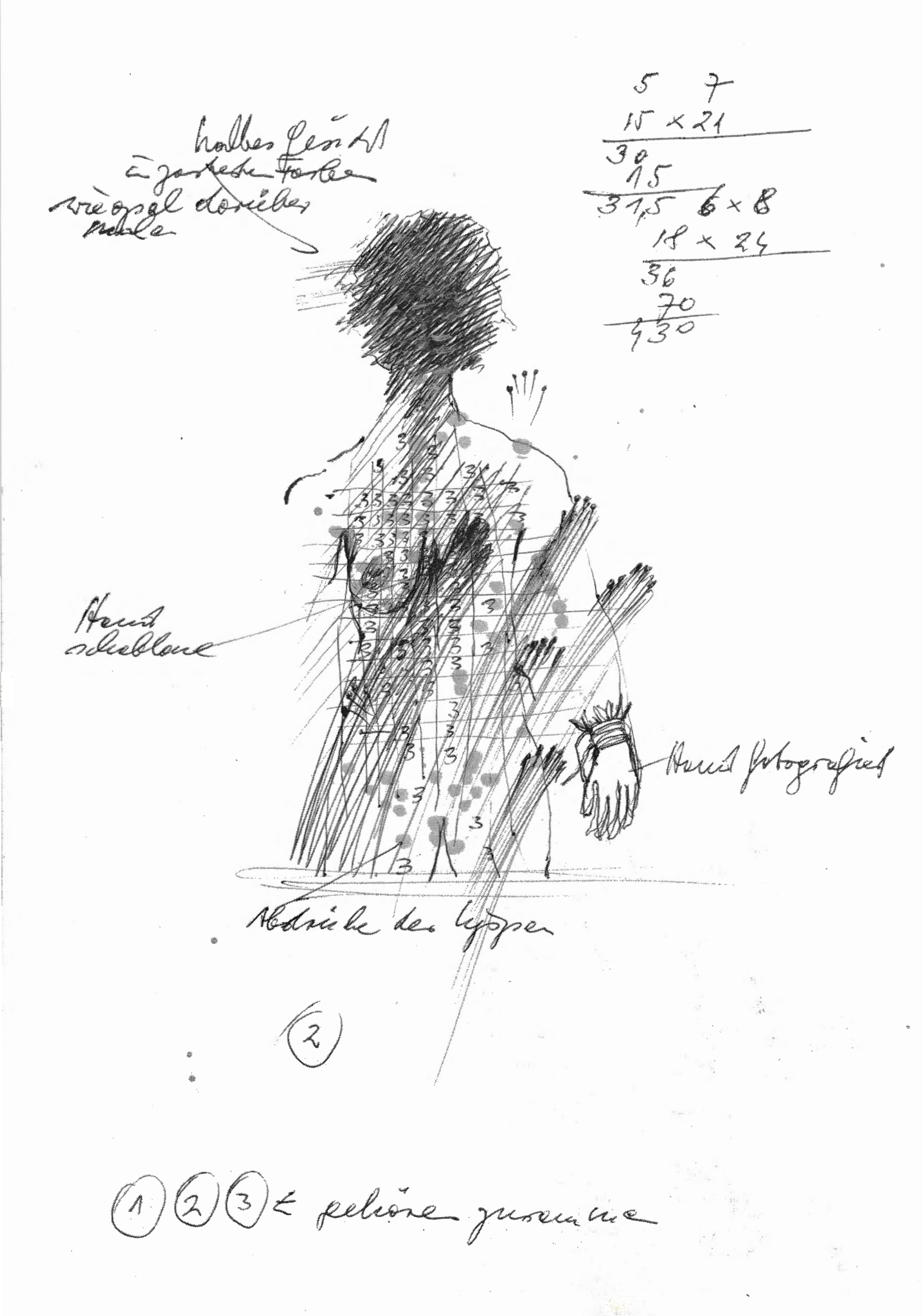 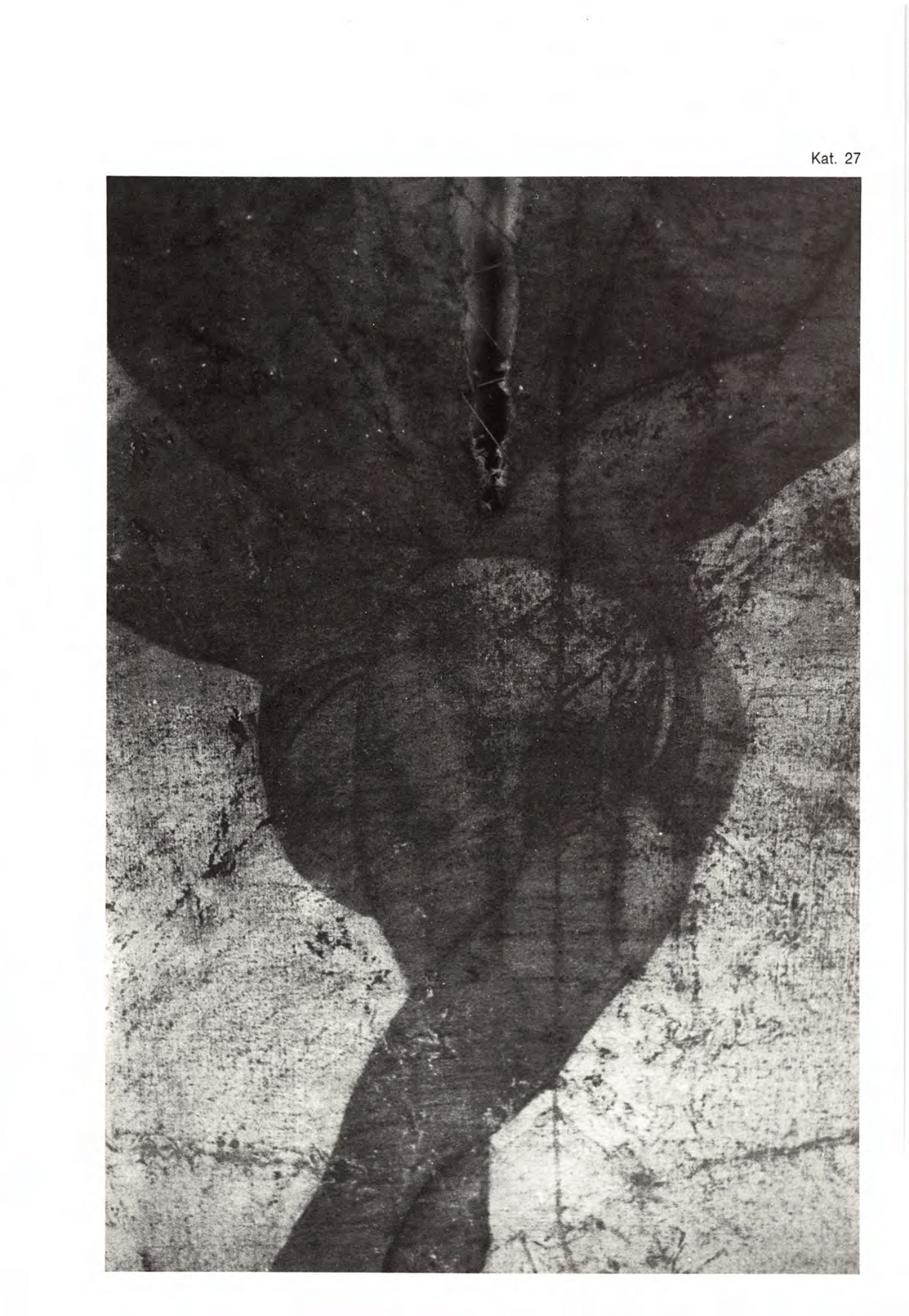 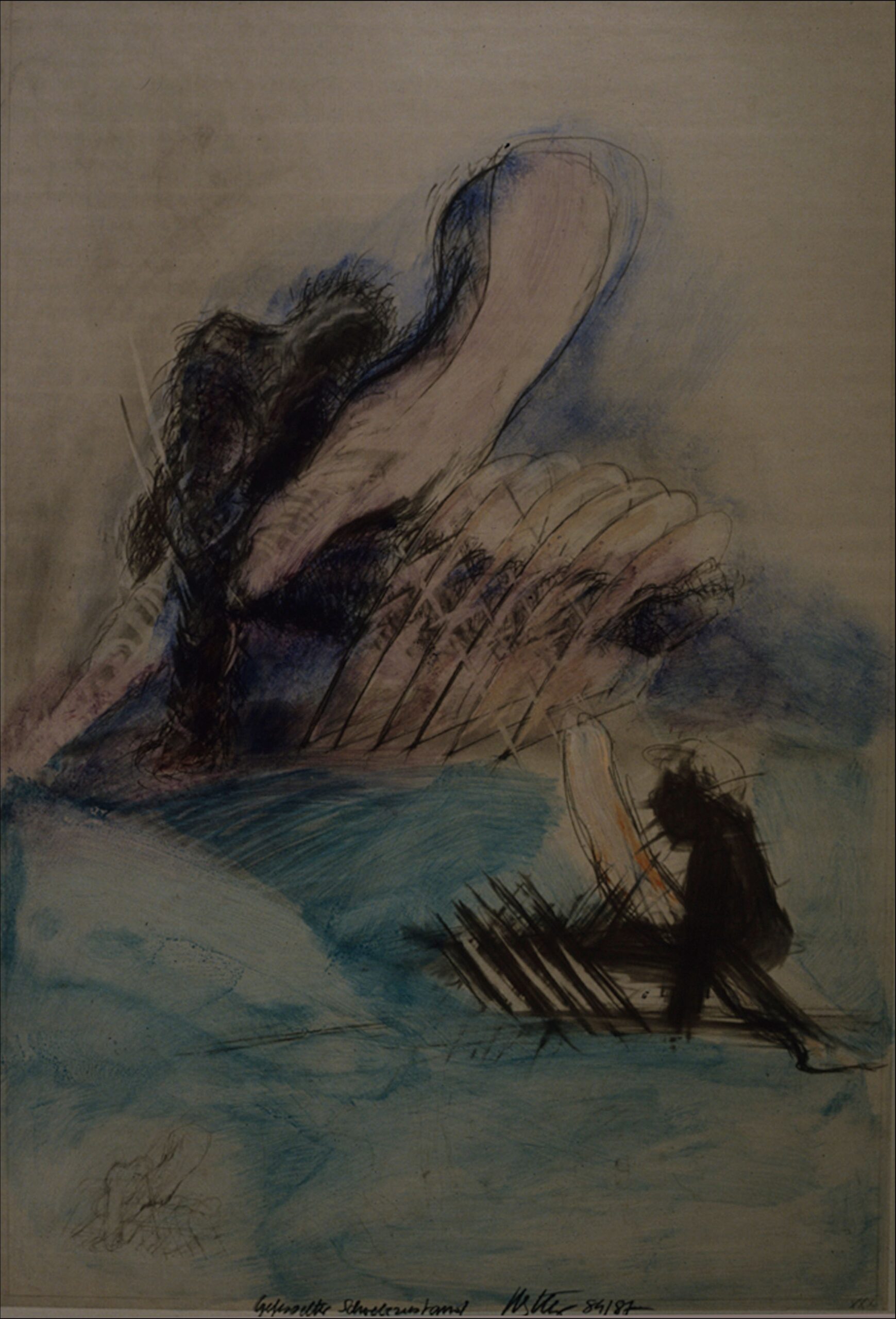 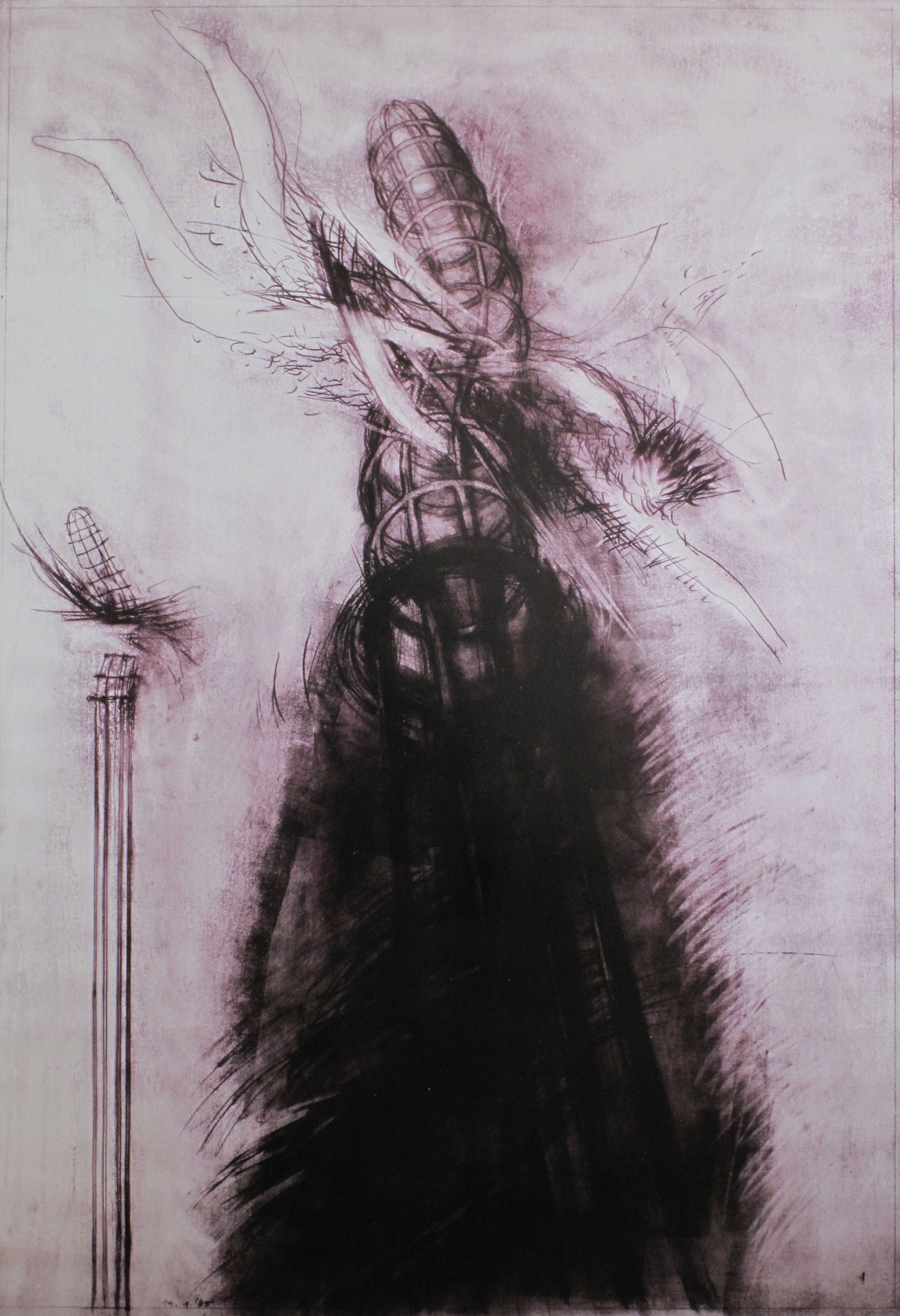 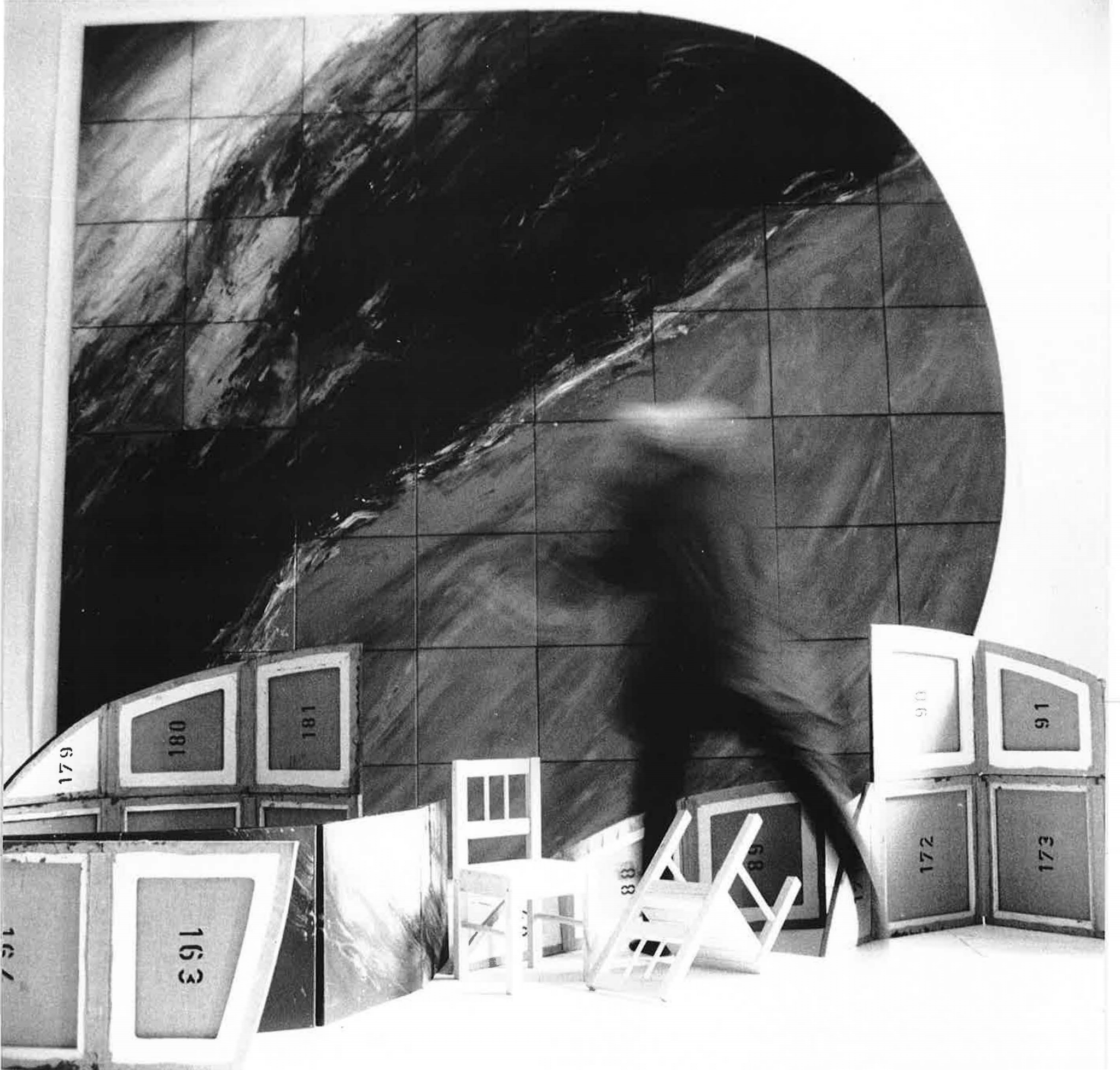 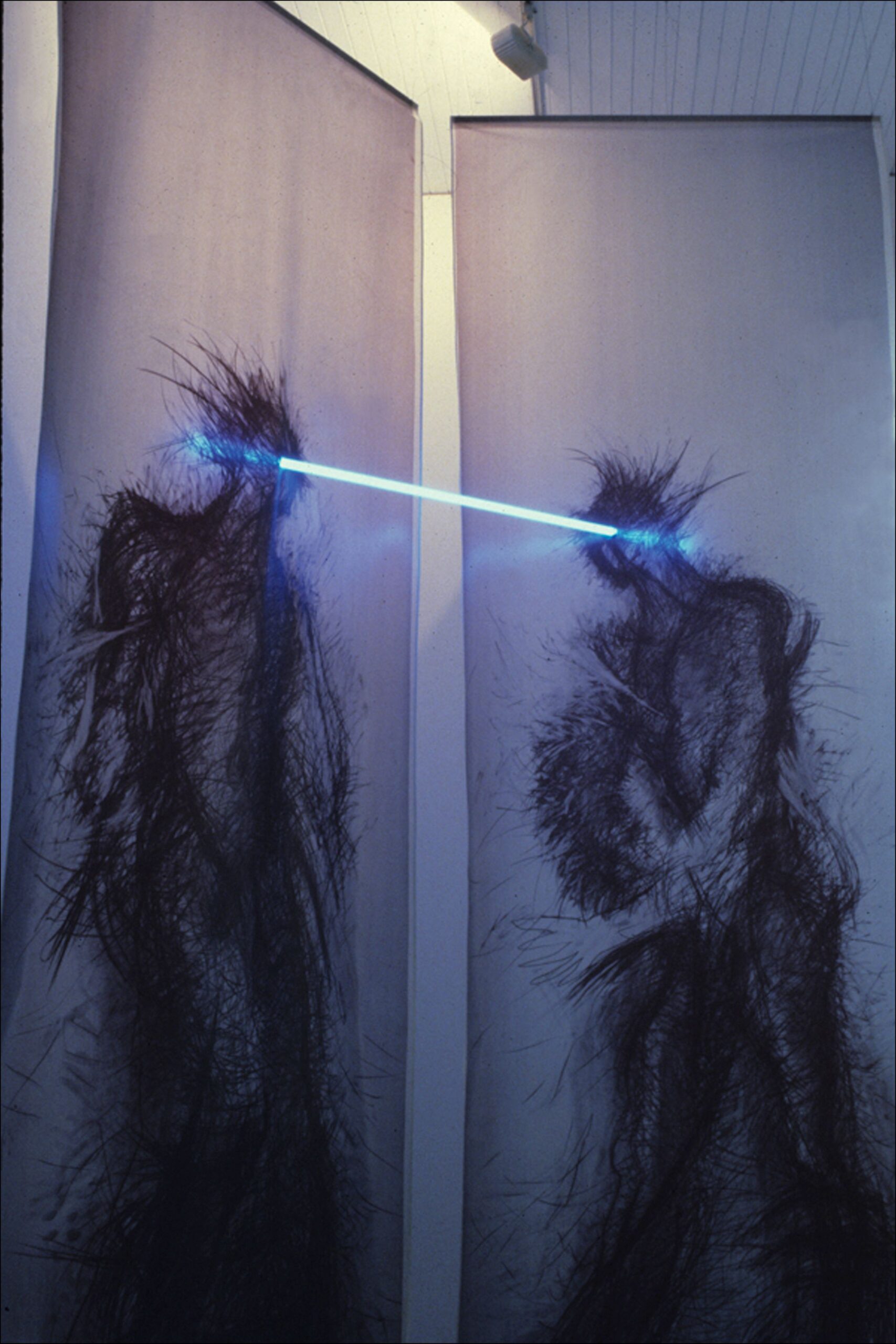 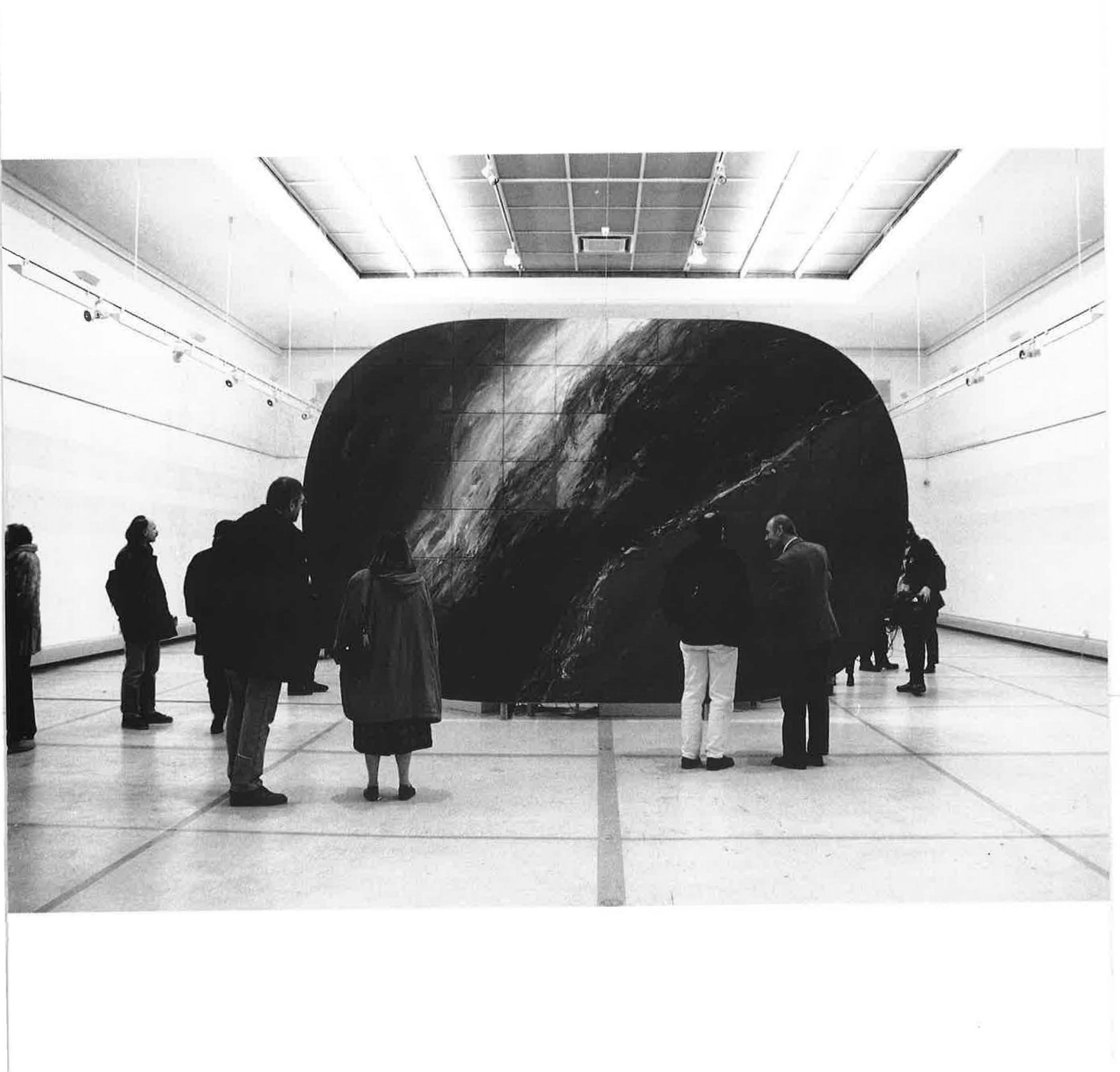 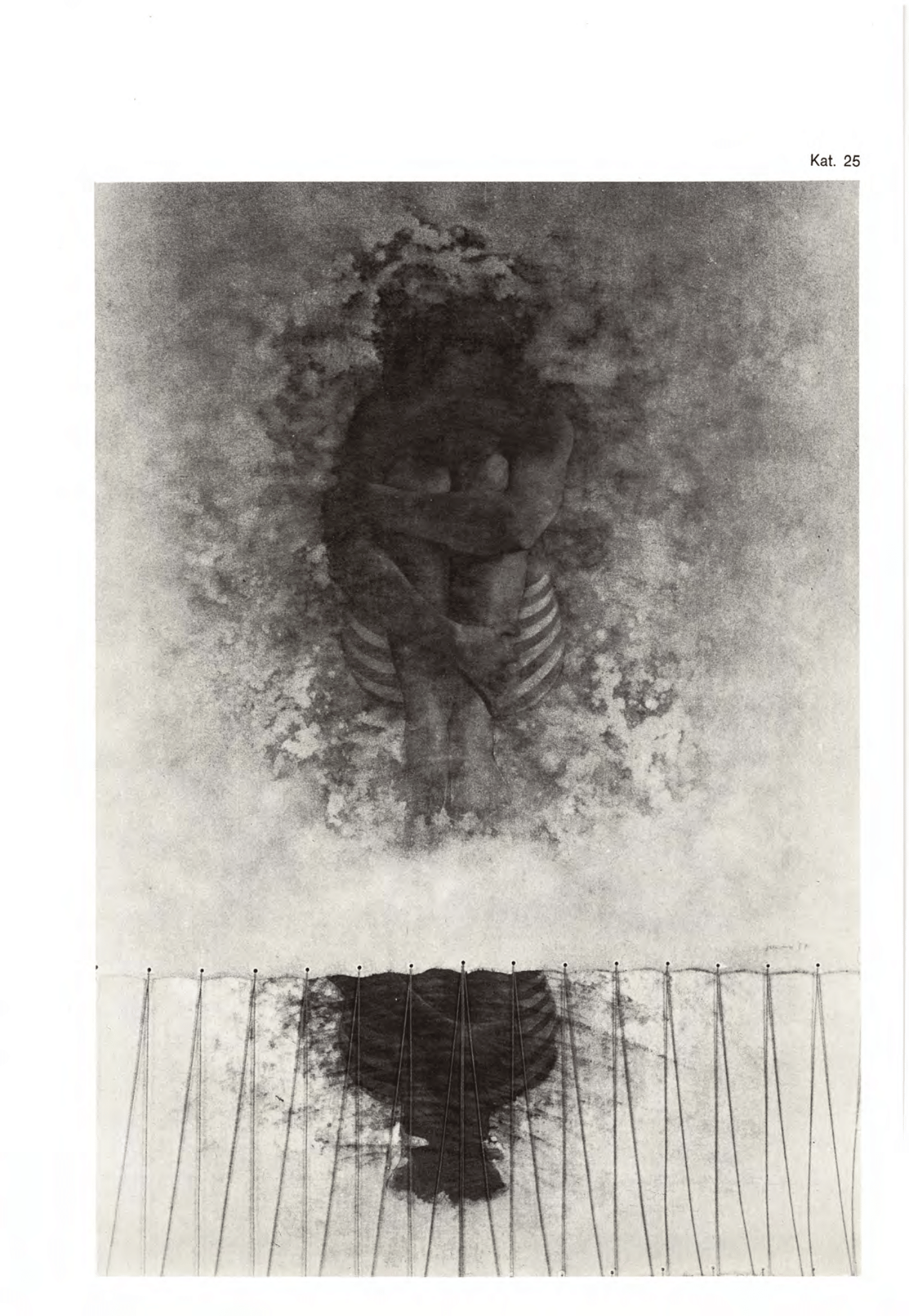 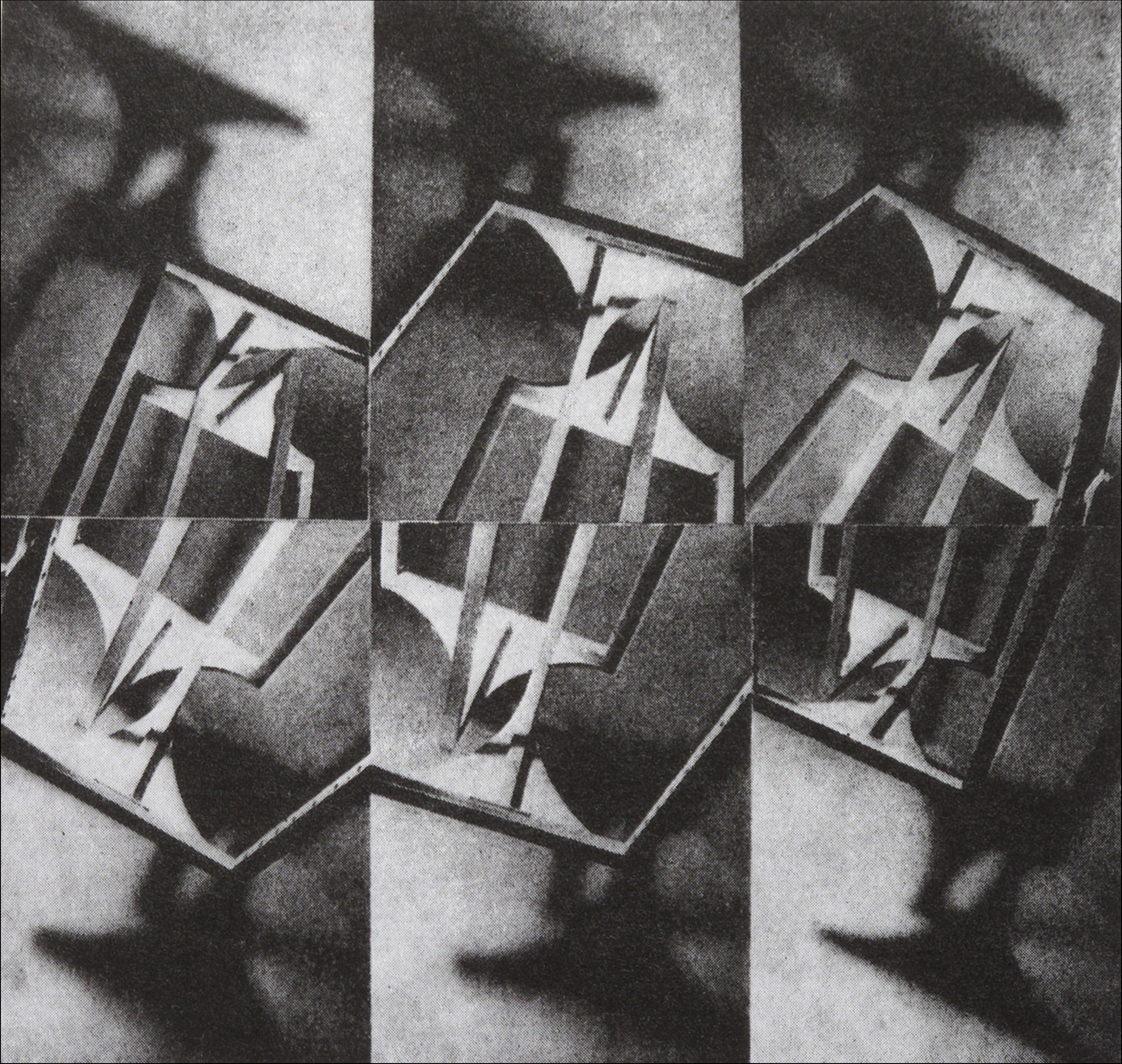 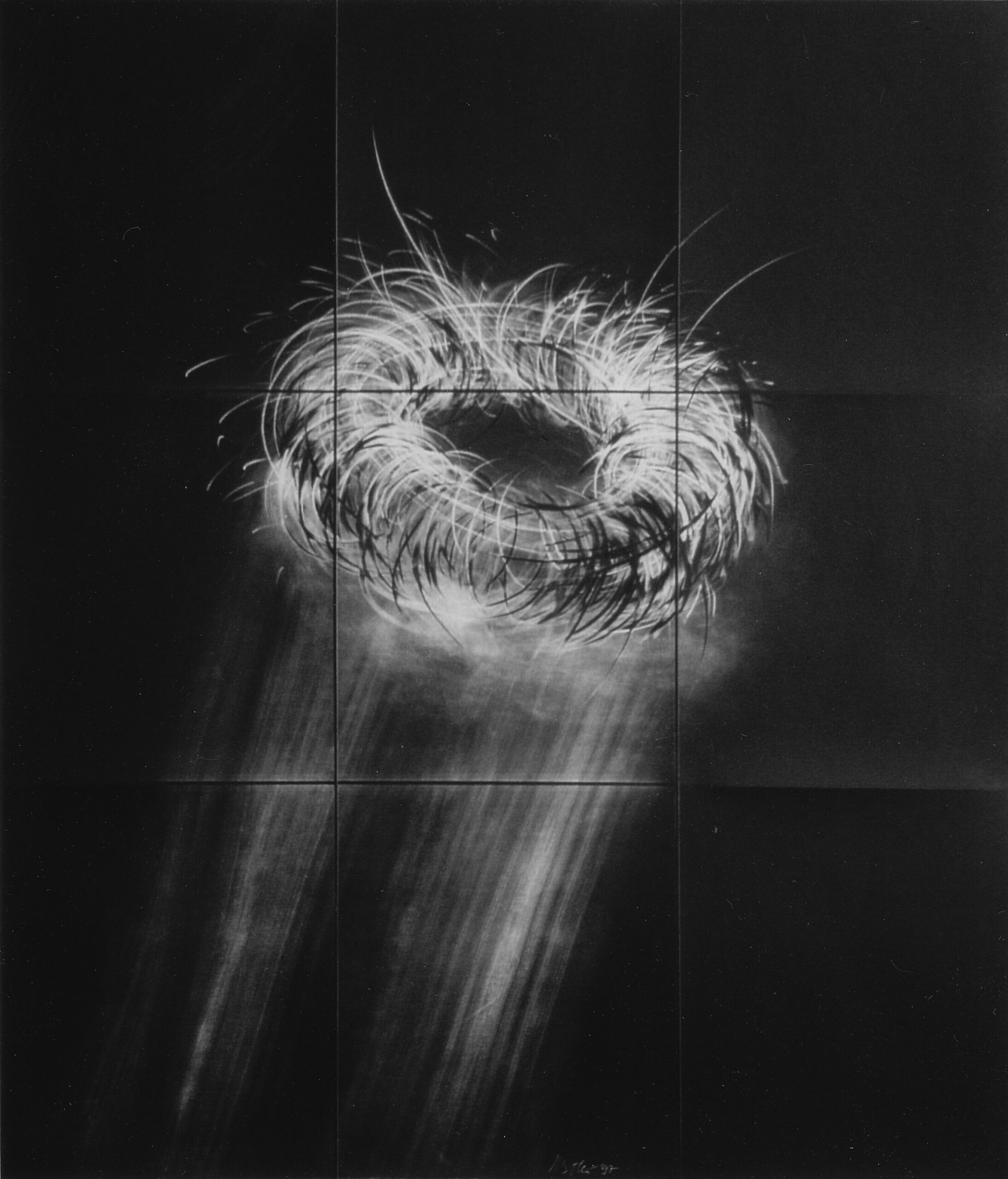 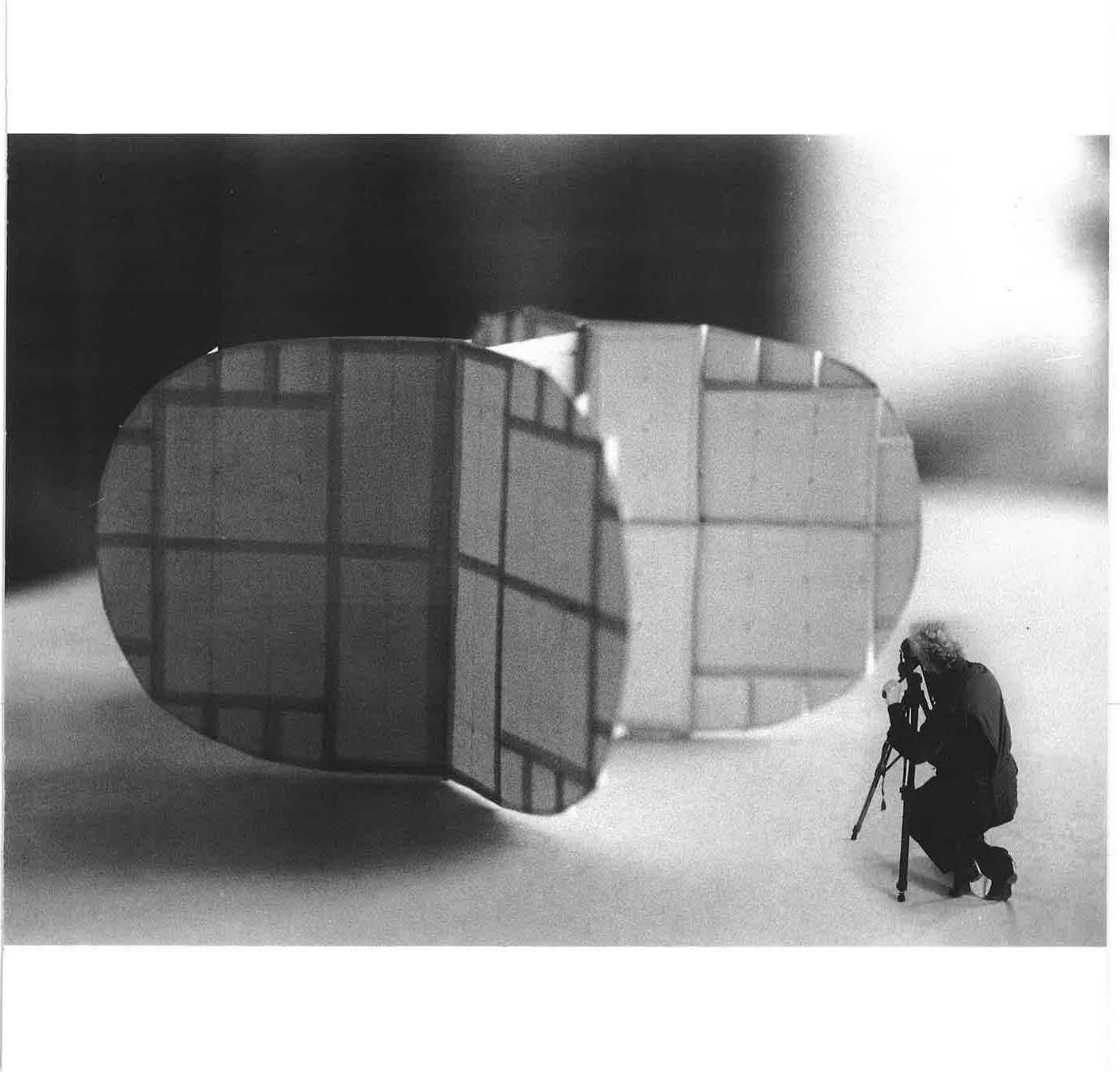 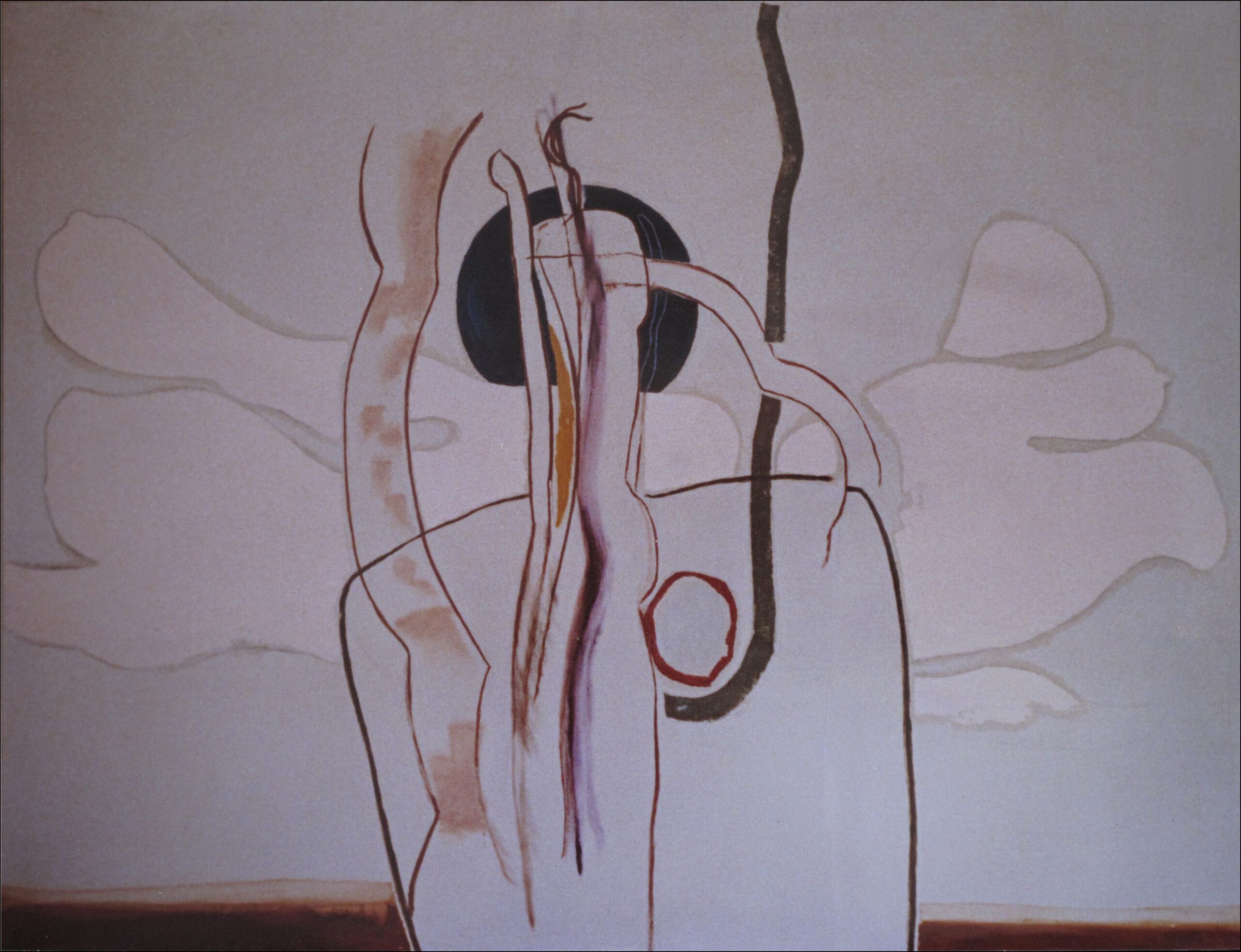 Impressum
Datenschutzerklärung
We use cookies on our website to give you the most relevant experience by remembering your preferences and repeat visits. By clicking “Accept All”, you consent to the use of ALL the cookies. However, you may visit "Cookie Settings" to provide a controlled consent.
Cookie SettingsAccept All
Manage consent

This website uses cookies to improve your experience while you navigate through the website. Out of these, the cookies that are categorized as necessary are stored on your browser as they are essential for the working of basic functionalities of the website. We also use third-party cookies that help us analyze and understand how you use this website. These cookies will be stored in your browser only with your consent. You also have the option to opt-out of these cookies. But opting out of some of these cookies may affect your browsing experience.
Necessary immer aktiv
Necessary cookies are absolutely essential for the website to function properly. These cookies ensure basic functionalities and security features of the website, anonymously.
Functional
Functional cookies help to perform certain functionalities like sharing the content of the website on social media platforms, collect feedbacks, and other third-party features.
Performance
Performance cookies are used to understand and analyze the key performance indexes of the website which helps in delivering a better user experience for the visitors.
Analytics
Analytical cookies are used to understand how visitors interact with the website. These cookies help provide information on metrics the number of visitors, bounce rate, traffic source, etc.
Advertisement
Advertisement cookies are used to provide visitors with relevant ads and marketing campaigns. These cookies track visitors across websites and collect information to provide customized ads.
Others
Other uncategorized cookies are those that are being analyzed and have not been classified into a category as yet.
SPEICHERN & AKZEPTIEREN